Why and when to use a Finishing Pan or a Float Blade?

It is important to notice that there are two different types of floats. First, there is Finishing Pan, also called the float pan which is the disk, and there are Float Blades Clip-On which are made of the same steel as the disk, but in a big trowel form. They both clip on to the finishing trowel blades.

Basically, the float blades and finishing pans are designed to place the aggregates uniformly below the floor surface. It removes all the inequalities, all the bumps and the major imperfections to ensure the flatness of the concrete surface.

They are generally made from 12 to 10 gauge steel, so they are built tough. This is one of the reasons why a lot of finishers like to work with this tools: because they prevent the finishing trowel blades from wearing out to soon:

They also do a better and faster job at finishing by covering a larger surface at a time.  Using floats or pans also help to reach a higher FF number.

Furthermore, the Float Blades use a clip-on system and the Finishing Pans use safety catch or Z bracket system, so it doesn’t take much time to change.

Some finishers choose to use Finishing Pans, and some prefer Float Blades. These latter provides an easier steering control on walk-behind power trowel.

Moreover, some of our finishers report that the concrete is drying faster in cold and moist conditions, by using the Floats blades. 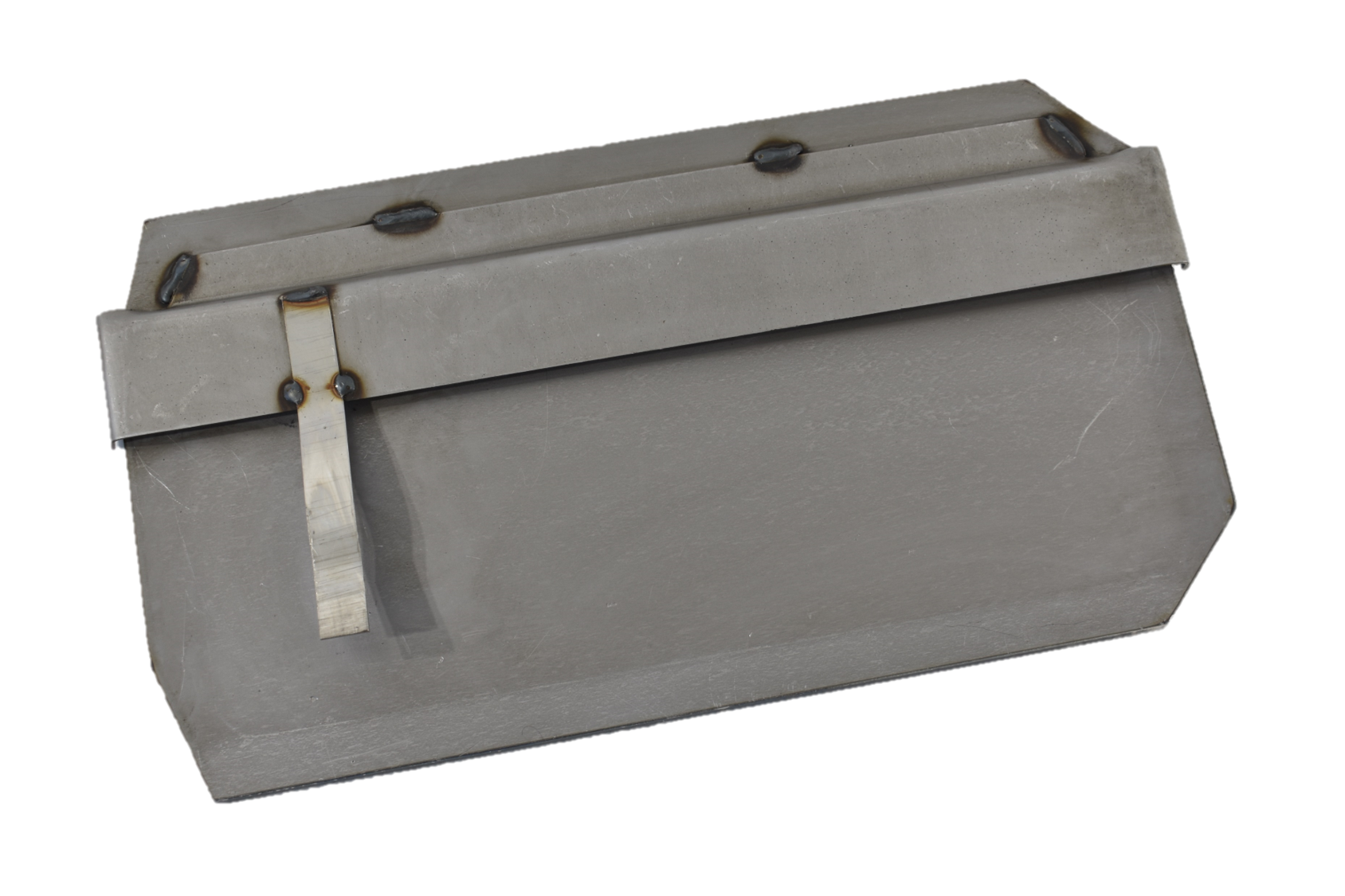 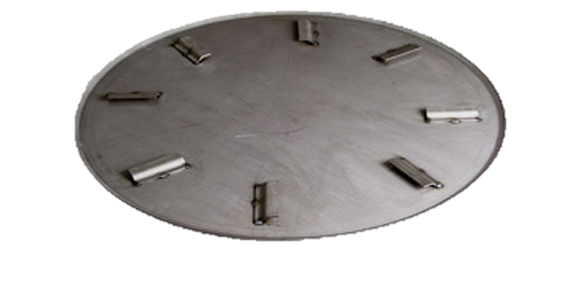 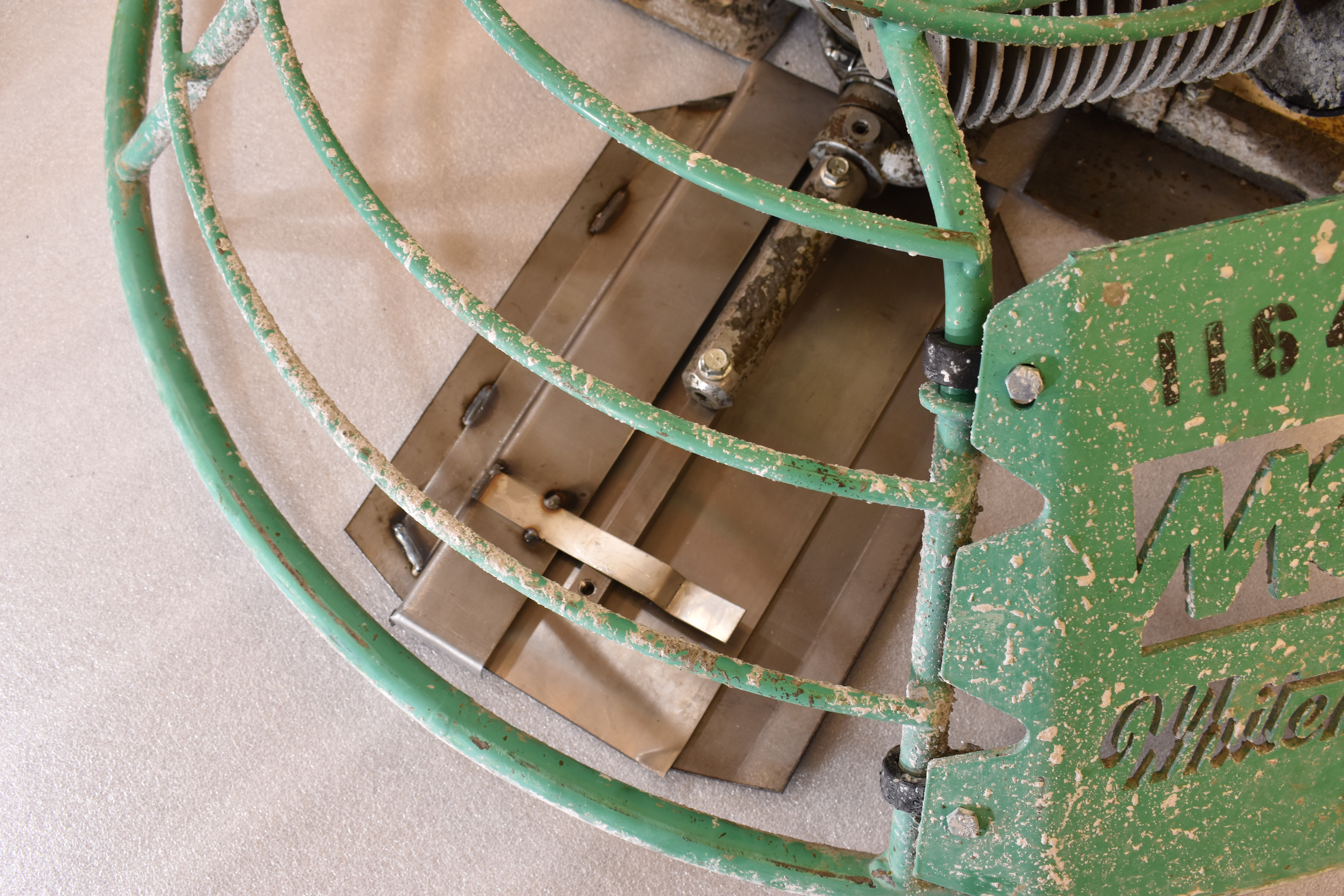 Go Back to FAQ